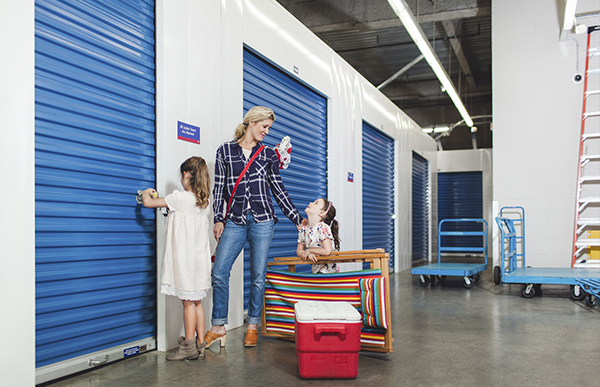 Fifty years ago, self-storage was virtually unheard of in Canada. But there are now around 3,000 facilities around the country, and hundreds of locations in Calgary alone.

There’s a reason Maple Leaf Self Storage has four locations in the city: the demand for off-site storage is higher than ever. If you’re wondering why the popularity of self-storage is rising in Calgary, here’s why:

For years, the economy was kind to the citizens of Calgary. The flow of money brought more purchasing power and a little extra cash. With the mountains a relatively short drive away, the Bow River running through town, and tiny lakes and dirt roads galore, Calgarians bought boats and ATVs and bikes and RVs…and needed a place to put them. Instead of having them sitting in the driveway – exposed to the elements – many ‘toys’ ended up in storage lockers.

The city is getting more densified

With rising prices and growing densification in the heart of the city, many of Calgary’s residents are ‘moving up’ – literally. For those choosing to buy, a condo is the more affordable and practical option. Many people no longer have basements, garages, or attics to keep camping equipment, seasonal clothing, ski gear or extra furniture. But to throw it all away simply because it doesn’t fit in the hall closet or under the bed? That’s clearly not in the stars.

Older folk may be downsizing, and young people are more likely to be living in apartments than detached homes. Many are choosing to live with their parents into their mid-20s. The point is this: we have stuff, but not enough space to keep it at home. Luckily, self-storage is affordable enough for students and those living in smaller homes. Off-site units are temperature-controlled and climate-regulated – plus they’re protected by high-tech security – so it ends up actually being safer to keep your belongings in a storage facility than at home.

The local economy is recovering

Calgary’s GDP growth is on the rise, and the employment rate is decreasing. While it’s been a tough couple of years, we’ll likely see the cash flow come back to Calgary in the near future, which means the ability to buy more stuff we don’t have space for at home. We predict that the combination of all of these factors – more money, less space – will mean that self-storage becomes an even more popular option for city dwellers.

Whether you use self-storage or you’re happy with your garage or basement, it’s clear that there will always be a need for storage units in Calgary. Self-storage is a popular option, and we can’t say we’re surprised!

How to extend the life of your patio furniture 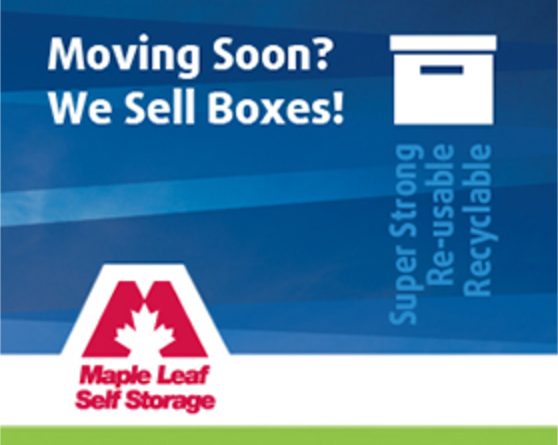